6 Steps to Kill Your Insecurity for Anything 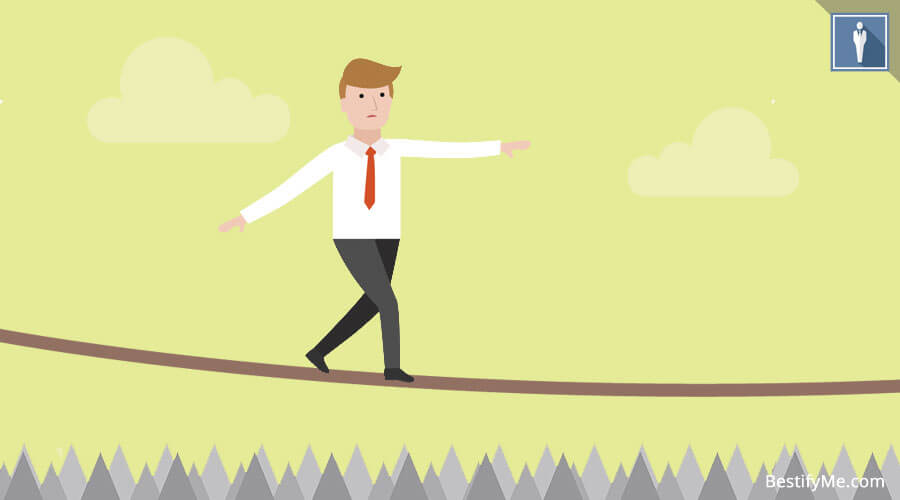 There you are, having a wonderful day and time when out of nowhere, your insecurities crop up on you and ruin your day. Your great mood is gone and it is all downhill from there. Many of us can relate to this.

For some of us, it is maybe a part of our body, our race etc. Whatever it is, it is important to face it and deal with it. Do not let it overpower you. Do not give in to it. When you fail, don’t stop. Try again till you overcome it.

Having a healthy mind is as important as having a healthy body. Try as much as possible not to settle or just accept the fear your insecurity engenders in you.

Work on you and read on these 6 tips which would hopefully help you overcome your insecurities.

Now that you have accepted and found what makes you insecure, know that you have solved half of the problem. You are on the path to beating it. A problem known is more than half-solved, in my opinion. Because now we can find a solution.

For example, if you are one to be scared of a crowd or attention, make a decision to contribute regularly in group discussions.

Gradually, you will find that you do not even think about it anymore. You feel whole and without fears. Some psychologists actually believe that insecurity can become one of the greatest motivation forces because it allows you to take the risk.

2. Realise that it is sometimes all in your head : 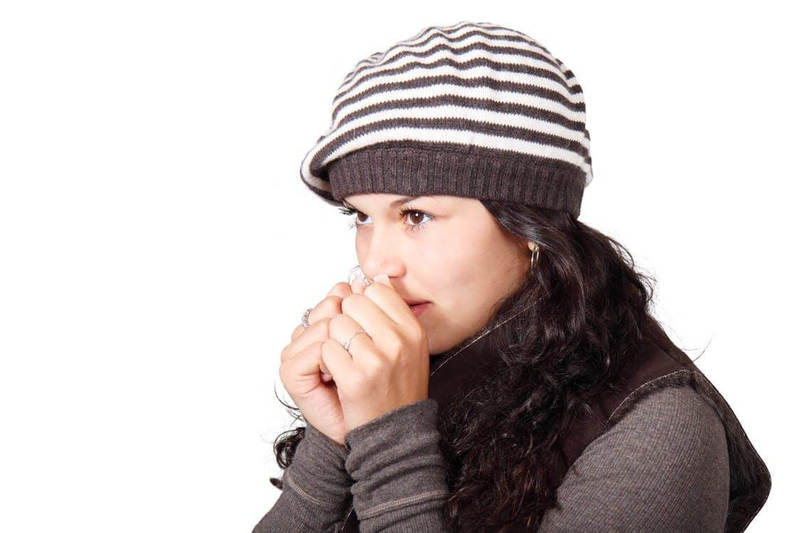 This is not to be condescending. Most people’s fears are valid. Their reasons for feeling insecure are as important as anyone’s. However, there are times that we are too hard on ourselves and see flaws where there aren’t.

Look at Michael Jackson who went through all that surgery and whitening because he wrongly believed he was not greatlooking black. Worse is the nose jobs because his father made him think it was too big. If he had taken the time to really look at himself without seeing the imagined flaws, he would have stayed darkskinned and handsome.

So, there are times the mind, maybe due to overthinking, takes control and we believe what really is not the truth in reality. At times, your mind controls you and compels you into believing things that aren’t even true in reality. Never let what you don’t have blind you to that which you do have. If you don’t realize this on time, you will get to realize it later and regret it. 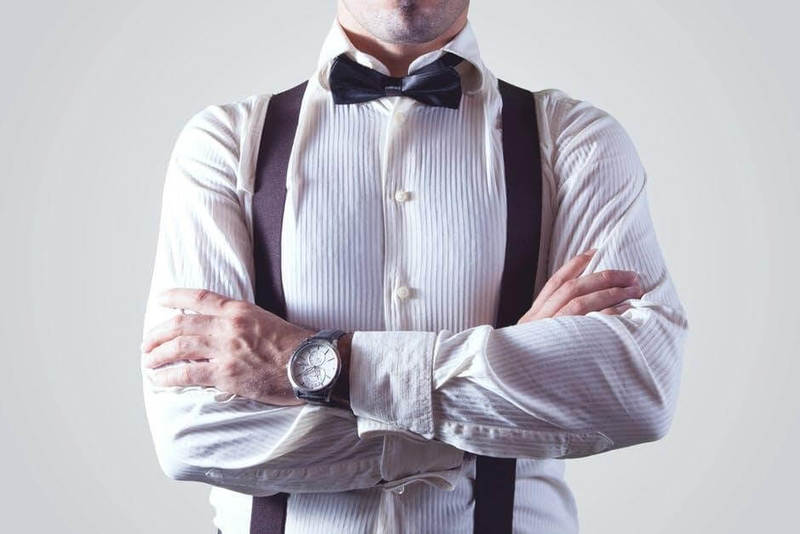 You would not be able to beat your insecurities if you are not willing to take risks. For instance, if you have a fear of speaking to strangers, then you must find ways to do the same.

For example, to start with, in this case you should go to a restaurant and simply order a meal for yourself. Simple, right? Gradually, level up the tasks and keep challenging yourself. 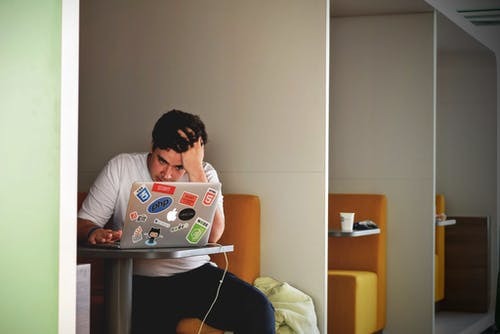 Do not close your eyes to your insecurities. Accept them. Everyone of us has one insecurity or the other. Even those who look like they have it all together.

If are insecure, accept it. It is no big deal. We all have been there! (Some of us are still there) Being in denial is going to make things worse.

First, you will start believing lies and start finding excuses for your insecurity which will yield even more problems. The smart move would be to (wo)man up and accept your insecurities.

5. Find the good things about yourself : 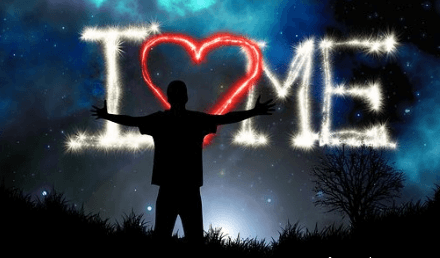 To deal with insecurity, counter it with those things that make you feel good and secure. You should explore (make a list, if you like) and take note of the amazing and adorable things about yourself.

You know what, write it down. Print it and put it on your wall. Read it when you feel down. Yep. It works. It really works. 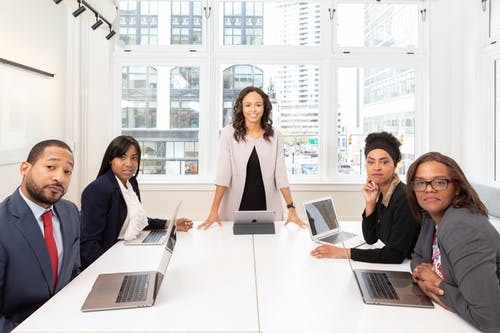 Sometimes, others create or play on our insecurities. It might be through insults or even putting you down. When this happens, you have to draw a line.

You must let people know what it is you can and cannot take. You draw a line signifying what is “okay” for you and anything outside of that line is totally unacceptable.

This might be hard at first but you would find that people would adjust and start interacting with you according to the line you drew. Do not let anyone put you down or affect your peace of mind. Tell them you would not accept such behavior from them anymore.