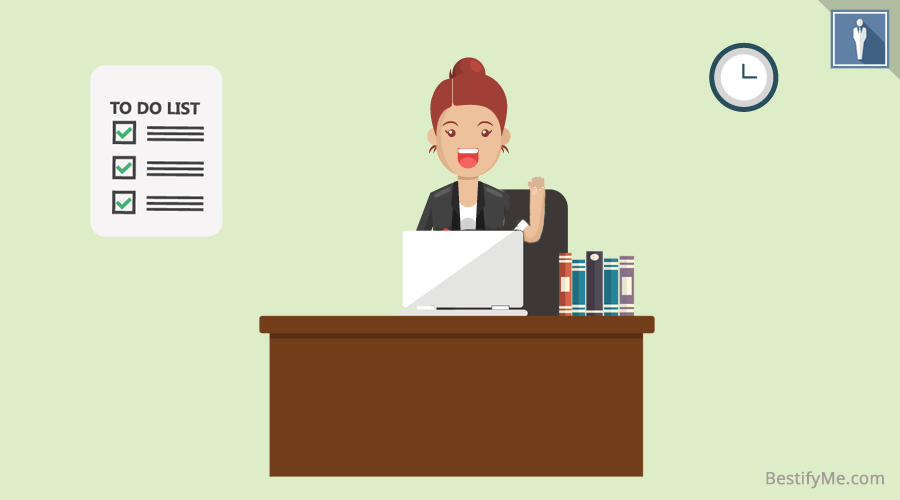 Differentiating Between Confidence And Ego

There is a difference between being egotistical and being confident. Admittedly, the difference is thin but it exists still. Some people are actually unable to differentiate one from the other.

To be confident is to have faith in your own abilities and believe in yourself, but being egoistical is something else, entirely. Keeping your ego in check is necessary to excel in any field and also to become a likeable person.

How to spot the difference between ego and confidence? Let us see.

• An egotistic person is self-centered:

The world doesn’t have to agree with you. Everyone is entitled to his/her opinion(s) and you must respect this. The confident person recognizes this and moves from this knowledge before trying to sell you his/her point of view.

An egotistic person, on the other hand, would try to force his/her own view down your throat. He believes in the absoluteness of his views and sees no reason why you should disagree.

Sequel to the above, an egoistic person feels attacked when his views are not accepted without question. S/he sees no reason to incorporate or listen to the opinions of others.

While you might think that your ideas are right, it is not right to expect that others would see it that way too. You can try to convince them but do not try to browbeat them or make their views seem stupid.

Learn to take negative things being said about you or your idea as constructive criticism and improve upon it.

• Egoistic people tend to be judgemental

Know-it-alls are in the habit of sitting back and picking apart someone else’s strategy or plan, not for constructive purposes, but to put the person down. This behavior sometimes stems from fear of someone else doing better than them.

A confident person, on the other hand, has no such fear. S/he prefers constructive look at available options for the sole purpose of picking the best even if the best option is not the one s/he put forward.

• An egoistic person is a poor listener 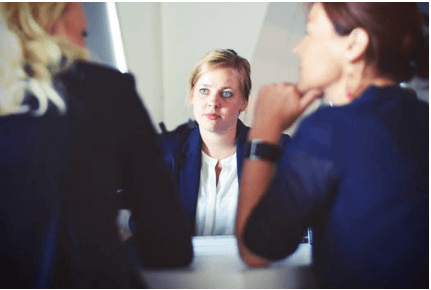 An egoistic person thinks that he is the most impressive person in the room and can’t stop talking about himself while a confident person is happy to share his/her stories and is just as eager to hear yours too.  It doesn’t imply that you should not speak your mind, of course, you must but being a good listener is a personality trait very few of us has.

A confident person is not afraid to ask for help, while an egoistic person never seeks help from others. This because he thinks that he can do everything on his own.
I am not saying that being independent is a bad thing but seeking help and giving help when in trouble shows that you are not afraid of showing your vulnerable side to others.

• A confident person is open to suggestions 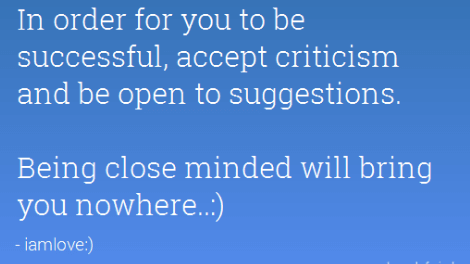 A confident person is always open to what others have to say. Basically, s/he is open to suggestions. S/he won’t turn a deaf ear when advice is being given. This is a sharp contrast to one who is ruled by his/her ego.

• A confident person is considerate 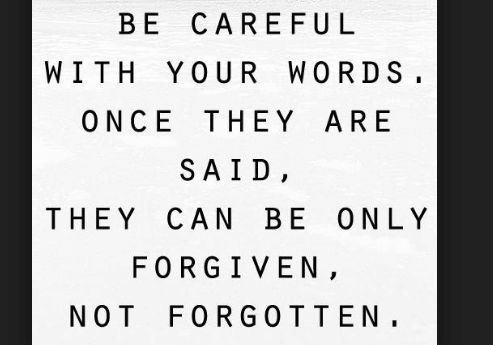 People driven by ego are usually uncaring about the effect their actions and/or words have on others. This is not so with confident people. They do not feel a need to put people down so they can feel good.