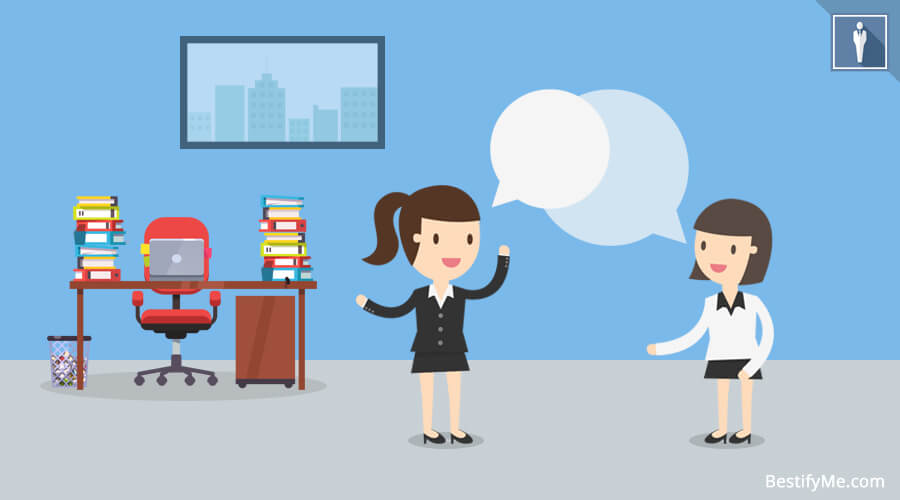 Why Gossiping is a Time Killer and a Hindrance to Success

We as a human being tend to be very social in nature and gossiping as we all know is an integral part of socializing, an icebreaker between two strangers, or a common thread for two enemies of the same person, a way to bond after a fight for two best friends.

But have you noticed, how much of your precious time you waste on discussing people you don’t even know probably? A bit too much, We guess.

Don’t you think that if the extra two hours you had, you would be sleeping early, or would have completed your assignment, could have done your laundry?

But what’s the point, the chit-chat is so tempting, and you want all the news right!! But it’s stopping you from reaching your goals, don’t believe me ?? let me tell you how: 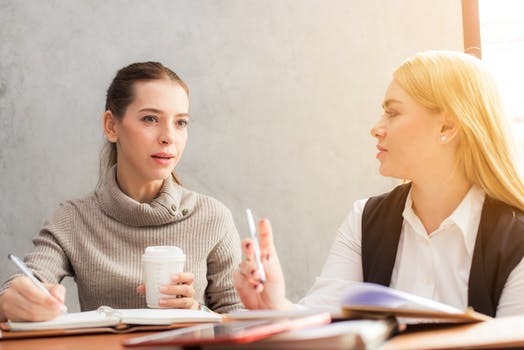 Okay, so, many of us think that gossiping is important, it gets us all the news(well most of them are a farce!), and we will cut-off ourselves from the world if we don’t gossip.

The point is we don’t even think that there are newspapers for the so-called news! There are so many other sources but we choose to gossip.

What are we doing? Discussing other people’s lives, bitching about someone and what are we getting in return? Nothing!

2. It shows our complexes : 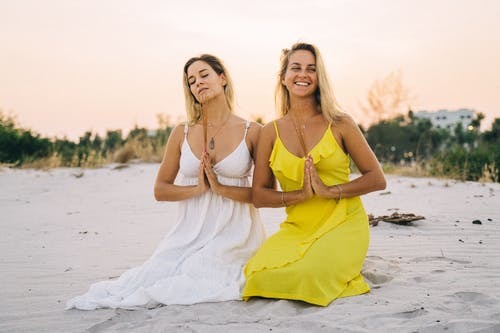 Gossiping or discussing other people’s lives shows what and who are we as a person, we are talking about someone, judging him or her and that someone is not even present to say something in defense, and the biggest problem is most of the time we know nothing about a person except for his name.

3. It Leads to a Fallen Career Graph : 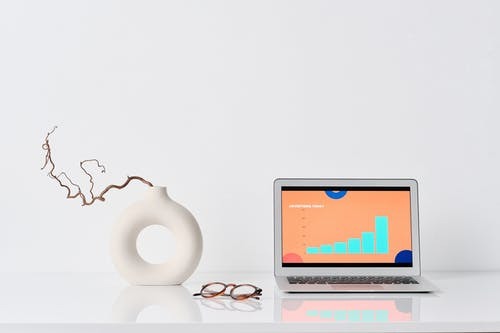 Have you ever wanted to get up from a discussion after realising that you have a very important work to do but because you found the topic too interesting, you said to yourself that you would go on with your work after this topic for sure, but one topic led to another and you sat there, forgot all about your important work, there was so much you could have done during that time but you chose otherwise.


4. You Miss Out on the More Important News : 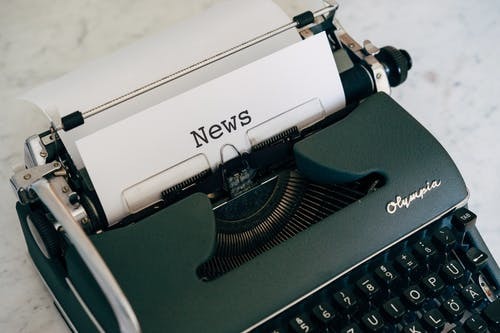 During a chit-chat, we miss out on the other important news related to real world. I mean world news is more important and makes us aware of the current affairs, there are so many other interesting topics to discuss like share market, politics, government policies and their implementation. If we want something to talk, why not something knowledgeable?

5. Going Away From The Conversation Doesn’t Help : 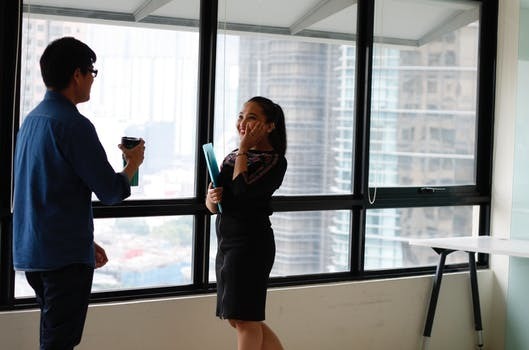 We can’t stop the whole world from gossiping but what we can do is shutting those in front of us, simply staying out from the discussion won’t help, because most of the times that don't happen, we stick there like an earthworm.

Next time when you hear "I have a juicy news!” , just stop them right away.

6. You are not Getting Any Money : 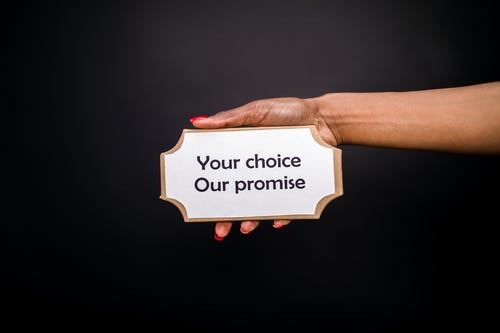 Have you ever given a thought to the fact that you can talk endlessly, bitch about others, deprive yourself of sleep, even miss out on your meals, because the gossip is more important but nobody is paying you for it, but why?

The time and energy that you gave were worth getting paid for, but sadly you did something you are good at for free!

The conversations and the discussions are endless, sometimes you might want to refresh yourself and do some chit-chatting, it is fine but just remember there should be a limit to anything and at the end, you will be at loss.

7. We Get Negative about Others : 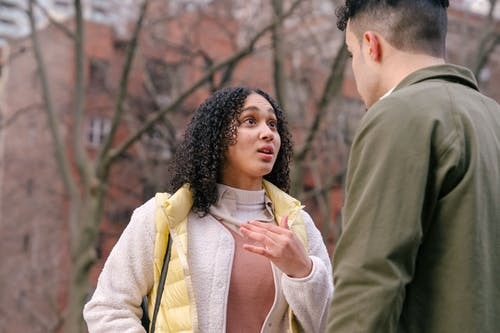 The rumours that we hear about others are not always true, in fact more than half of the times they are false, and we only fill ourselves with negativity and form a negative image of people we don’t even know properly, maybe they are not the way they have been represented to us by others.


And don’t you think that the people who are gossiping about others with us are also going to bitch about us in front of others.