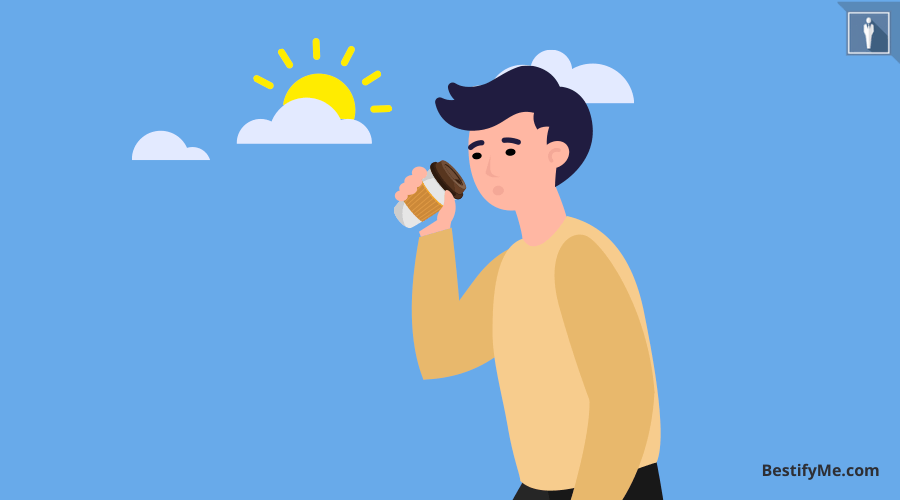 The World Health Organization changed its position on this issue, saying that coffee is not causing cancer and may even reduce the risk of other cancers, such as liver cancer and uterine cancer.

A new report from the International Agency for Research on Cancer of the World Health Organization provides good news for coffee drinkers.

It concludes that drinking coffee is unlikely to increase the risk of cancer; you can actually reduce it. However, the report also found that drinking very hot beverages increases the risk of esophageal cancer.

For a long time, coffee has been praised for its ability to stimulate the brain, and according to some studies, coffee may contain properties that reduce the risk of type 2 diabetes. 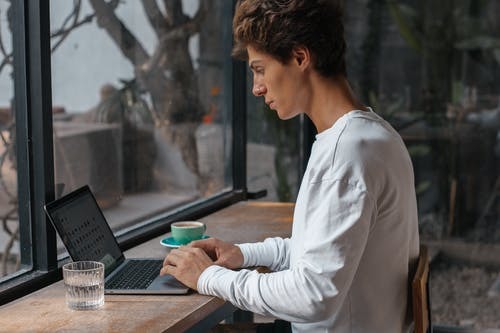 The International Agency for Research on Cancer has since withdrawn the warning, saying that there is no conclusive evidence that coffee causes cancer. In fact, some studies have shown that coffee can even reduce the risk of certain cancers.

Pancreatic cancer was previously associated with coffee consumption, but despite these previous reports, studies have found no consistent link between coffee intake and cancer risk.

A team of 23 scientists convened by IARC reviewed more than 1,000 human and animal studies and found that coffee drinking has “insufficient evidence” of carcinogenicity (carcinogenic ability or tendency). Blessed are coffee drinkers!

However, those who enjoy coffee at very hot temperatures may have some concerns. The same study found a link between hot drinks and cancer-causing properties.

Drinking beverages at 65°C or Higher can Cause Esophageal Cancer.

There is a positive correlation between esophageal cancer and beverage consumption. Heat to 65 degrees Celsius (150 degrees Fahrenheit) or higher.

The study included the evaluation of beverages including coffee, tea, water, and other beverages. Another study conducted on 456,155 people aged 30 to 79 reached similar conclusions.

Researchers have linked the consumption of hot tea by people who smoke or drink every day to esophageal cancer.

In the nine-year study, participants were asked to describe the temperature of the tea they usually drink as "hot", "mild hot" or "very hot". 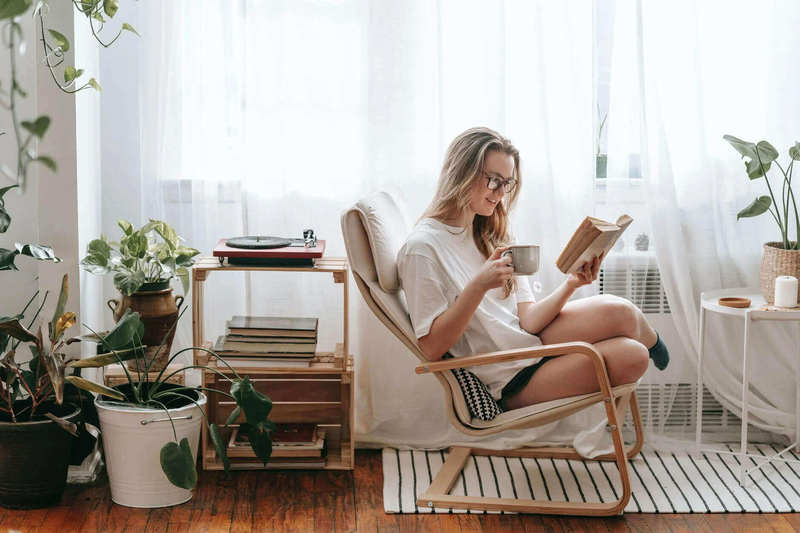 After serving, the temperature dropped quickly. Otherwise, the coffee will be too hot to drink, which is something you should avoid. The basic rule of thumb here is that if coffee burns you, wait a few minutes.

This may not only reduce your risk of esophageal cancer but also enhance the experience of drinking coffee, because who wants a cup of coffee in the morning to relieve pain? This is good news for coffee lovers all over the world.

Statistically speaking, many of us are like this. Americans alone spent more than $74.2 billion on coffee in 2015, which is not surprising considering that coffee consumption in the United States exceeds tap water.

In 2014, there were 150 million 60 kg (132-lb) bags of coffee, so now we can all continue to drink latte without worrying that it will increase our risk of cancer. Unless, as the researchers pointed out, you like very hot coffee.